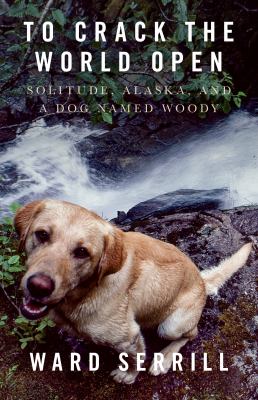 To Crack the World Open : Alaska, Solitude, and a Dog Named Woody 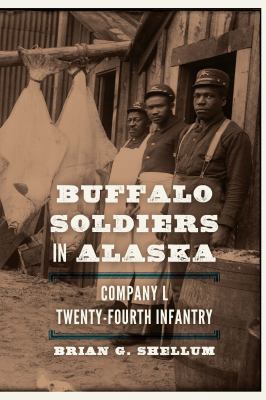 "Brian G. Shellum tells the story of Company L, which served in Skagway, Alaska, and was one of the two companies added to the all-Black Twenty-Fourth U.S. Infantry Regiment after war was declared on Spain in April 1898"-- Provided by publisher. 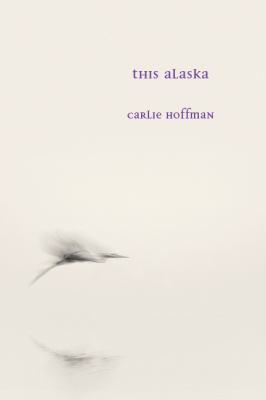 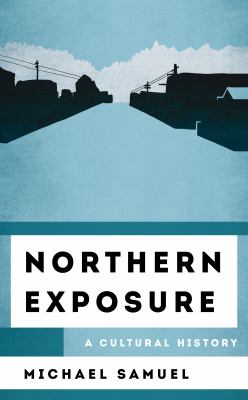 "This book revisits and celebrates the cultural legacy of the cult television series Northern Exposure. With a focus on its production history, fan culture, and individual episodes, it reveals the show's profound influence and argues its status as the prototype contemporary television series"-- Provided by publisher. 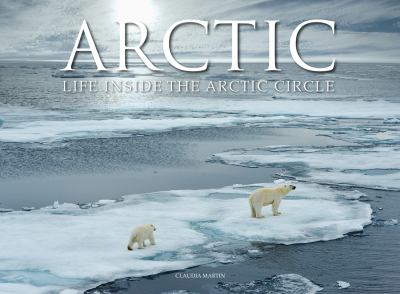 Arctic : Life Inside the Arctic Circle 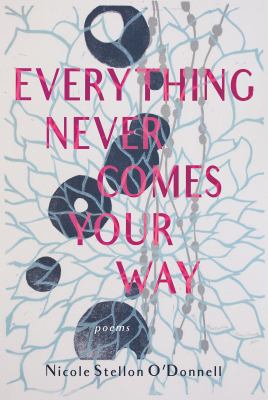 Everything never comes your way : poems 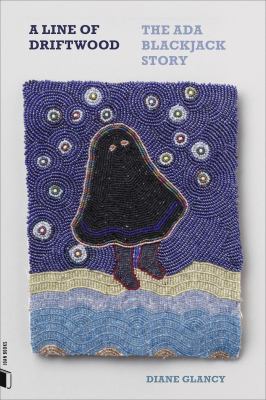 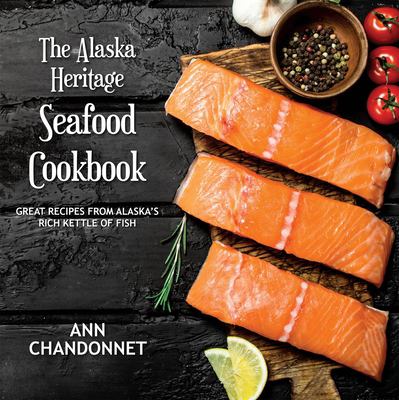 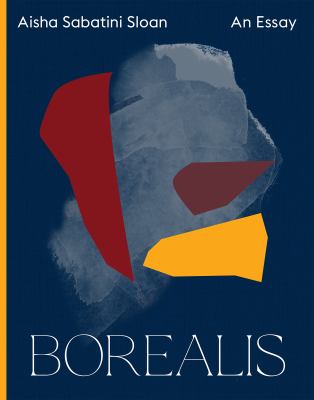 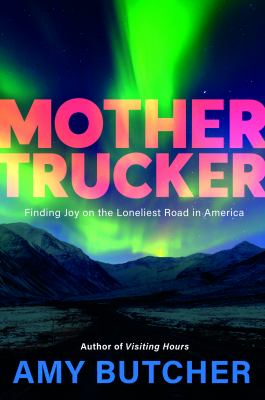 Mothertrucker : Finding Joy on the Loneliest Road in America