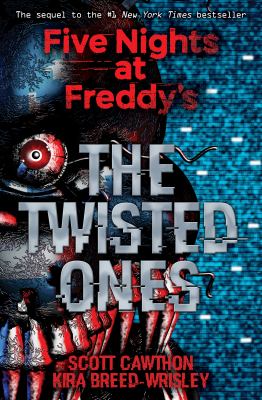 Five nights at Freddy's : The twisted ones

"It's been a year since the horrific events at Freddy Fazbear's Pizza, and Charlie is just trying to move on. Even with the excitement of a new school and a fresh start, she's still haunted by nightmares of a masked murderer and four gruesome animatronic puppets. Charlie thinks her ordeal is over, but when a series of bodies are discovered near her school bearing wounds that are disturbingly familiar she finds herself drawn back into the world of her father's frightening creations. Something twisted is hunting Charlie, and this time if it finds her, it's not letting her go."--Page [4] of cover. 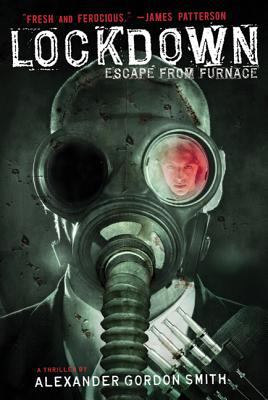 When fourteen-year-old Alex is framed for murder, he becomes an inmate in the Furnace Penitentiary, where brutal inmates and sadistic guards reign, boys who disappear in the middle of the night sometimes return weirdly altered, and escape might just be possible. 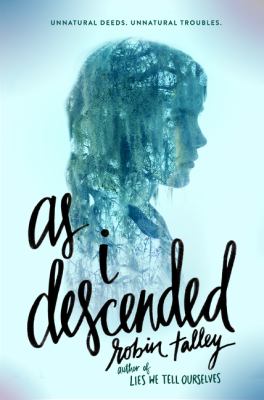 Maria Lyon and Lily Boiten are Acheron Academy's power couple. Only one thing stands between them and their perfect future: campus superstar Delilah Dufrey. And Lily and Maria are willing to do anything to keep Delilah from winning the distinguished Cawdor Kingsley Prize. Together, Maria and Lily harness the dark power long rumored to be present on the former plantation that houses their school. When feuds turn to fatalities, and madness begins to blur the distinction between what's real and what's imagined, the girls must find a way to stop what they started. 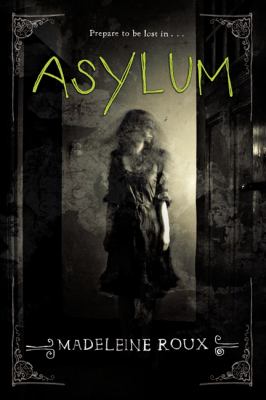 "Three teens at a summer program for gifted students uncover shocking secets in the sanatorium-turned-dorm where they're staying--secrets that link them all to the asylum's dark past"-- Provided by publisher. 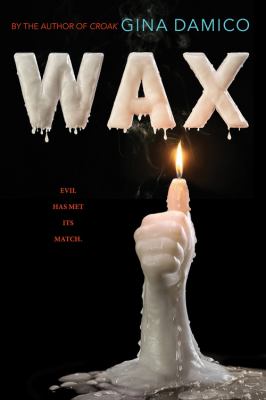 Seventeen-year-old Poppy stumbles into a secret workshop at the infamous Grosholtz Candle Factory and soon, a wax boy called Dud is helping her uncover an evil plot that threatens her hometown of Paraffin, Vermont. 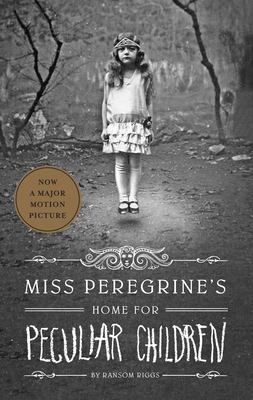 A mysterious island. An abandoned orphanage. And a strange collection of very curious photographs. It all waits to be discovered in Miss Peregrine's Home for Peculiar Children, a novel that mixes fiction and photography in a thrilling reading experience. As our story opens, a horrific family tragedy sets sixteen-year-old Jacob journeying to a remote island off the coast of Wales, where he discovers the crumbling ruins of Miss Peregrine's Home for Peculiar Children. As Jacob explores its abandoned bedrooms and hallways, it becomes clear that the children who once lived here--one of whom was his own grandfather--were more than just peculiar. They may have been dangerous. They may have been quarantined on a desolate island for good reason. And somehow--impossible though it seems--they may still be alive. 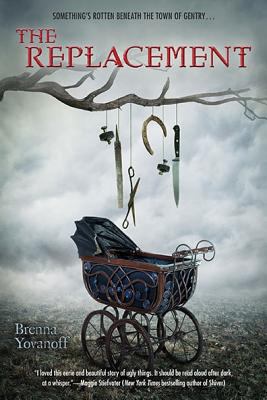 Sixteen-year-old Mackie Doyle knows that he replaced a human child when he was just an infant, and when a friend's sister disappears he goes against his family's and town's deliberate denial of the problem to confront the beings that dwell under the town, tampering with human lives. 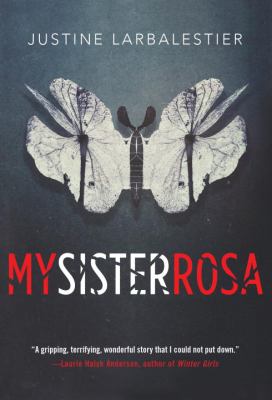 When his father's business takes the family to New York City, a seventeen-year-old Australian boy must balance his desire to protect his ten-year-old sister, a diagnosable psychopath, from the world with the desperate need to protect the world from her. 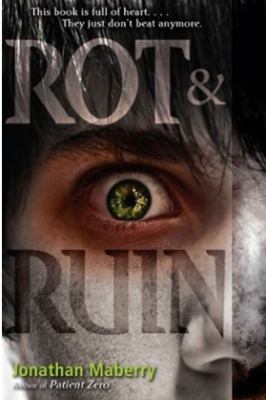 In a post-apocalyptic world where fences and border patrols guard the few people left from the zombies that have overtaken civilization, fifteen-year-old Benny Imura is finally convinced that he must follow in his older brother's footsteps and become a bounty hunter.