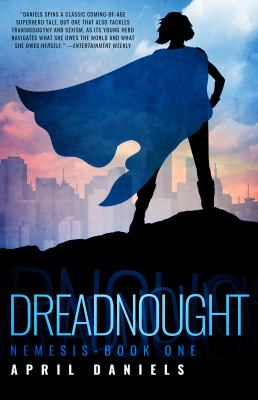 "Danny Tozer has a problem: she just inherited the powers of Dreadnought, the world's greatest superhero. Until Dreadnought fell out of the sky and dies right in front of her, Danny was trying to keep people from finding out she's transgender. But before he expired, Dreadnought passed his mantel to her, and those secondhand superpowers transformed Danny's body into what she's always thought it should be. Now there's no hiding that she's a girl. It should be the happiest time of her life, but Danny's first weeks finally living in a body that fits her are more difficult and complicated than she could have imagined. Between her father's dangerous obsession with 'curing' her girlhood, her best friend suddenly acting like he's entitled to date her, and her fellow superheroes arguing over her place in the ranks, Danny feels like she's in over her head. She doesn't have time to adjust. Dreadnought's murderer -a cyborg named Utopia- still haunts the streets of New Port City, threatening destruction. If Danny can't sort through the confusion of coming out, master her powers, and stop Utopia in time, humanity faces extinction." -- Back cover. 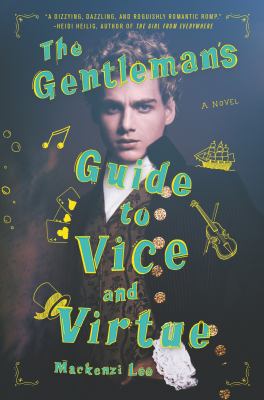 The gentleman's guide to vice and virtue

Henry "Monty" Montague was bred to be a gentleman. His passions for gambling halls, late nights spent with a bottle of spirits, or waking up in the arms of women or men, have earned the disapproval of his father. His quest for pleasures and vices have led to one last hedonistic hurrah as Monty, his best friend and crush Percy, and Monty's sister Felicity begin a Grand Tour of Europe. When a reckless decision turns their trip abroad into a harrowing manhunt, it calls into question everything Monty knows, including his relationship with the boy he adores. 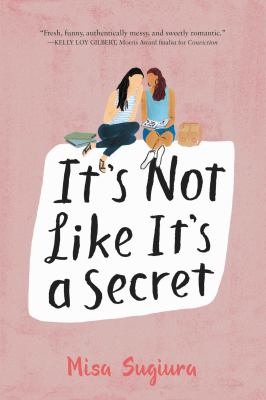 When her family moves to California, Sana falls for the beautiful and smart Jamie Ramirez but struggles with differences between their diverse friend groups, a boy's sweet but unrequited affection, and her father's increasingly obvious affair. 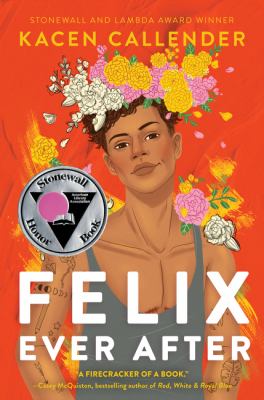 Felix Love, a transgender seventeen-year-old, attempts to get revenge by catfishing his anonymous bully, but lands in a quasi-love triangle with his former enemy and his best friend. 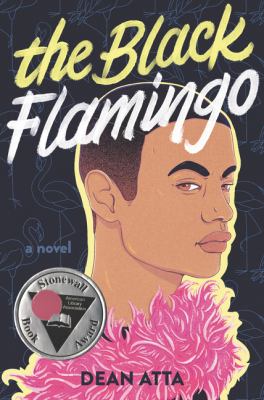 "Michael is a mixed-race gay teen growing up in London. All his life, he's navigated what it means to be Greek-Cypriot and Jamaican--but never quite feeling Greek or Black enough. As he gets older, Michael's coming out is only the start of learning who he is and where he fits in. When he discovers the Drag Society, he finally finds where he belongs--and the Black Flamingo is born. Told with raw honesty, insight, and lyricism, this debut explores the layers of identity that make us who we are--and allow us to shine"--FantasticFiction.com. 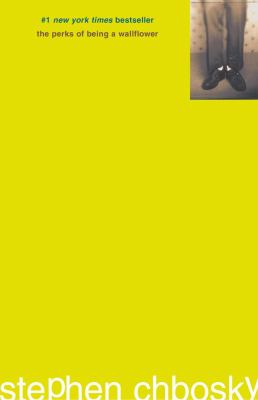 The perks of being a wallflower

A haunting coming of age novel told in a series of letters to an unknown correspondent reveals the life of Charlie, a freshman in high school who is a wallflower, shy and introspective, and very intelligent. It's a story of what it's like to grow up in high school, tracing a course through uncharted territory in the world of first dates, family dramas and new friends. 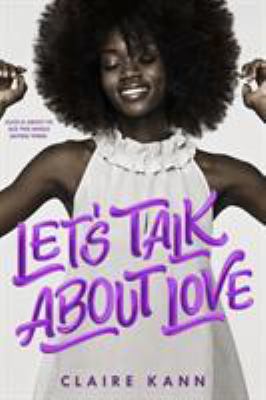 In this young adult novel, Alice, afraid of explaining her asexuality, has given up on finding love until love finds her. 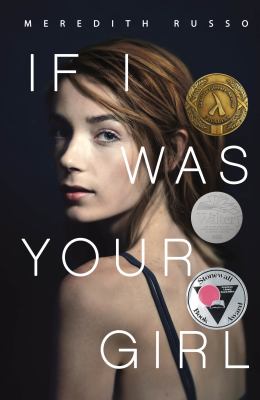 If I was your girl

Amanda Hardy is the new girl in school in Lambertville, Tennessee. Like any other girl, all she wants is to make friends and fit in. But Amanda is keeping a secret. There’ s a reason why she transferred schools for her senior year, and why she’ s determined not to get too close to anyone. And then she meets Grant Everett. Grant is unlike anyone she’ s ever met -- open, honest, kind -- and Amanda can’ t help but start to let him into her life. As they spend more time together, she finds herself yearning to share with Grant everything about herself... including her past. But she’ s terrified that once she tells Grant the truth, he won't be able to see past it. Because the secret that Amanda’ s been keeping? It’ s that she used to be Andrew.