All five Anchorage Public Library buildings have re-opened with increased services including browsing!

Come in and see us. Full details at https://bit.ly/APLSafeReopen

Check out these recent additions to our catalog from debut and diverse authors. 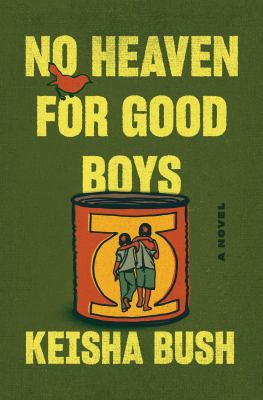 No heaven for good boys : a novel

"Marabout Ahmed, is a highly regarded Koranic teacher who runs a religious school for young boys in the capital city where Ibrahimah is sent to join his cousin Etienne to study for a year--the local custom for many families. Six-year-old Ibrahimah loves swiping pastries from his mother's kitchen, harvesting green beans with his father, and racing down to the beach after the mosque in search of sea glass with his sisters. But when he is approached in his rural village one day by a seemingly kind stranger, the tides of his life turn forever. Unbeknownst to Ibrahimah's parents, rather than teaching the boys, Marabout sends them out to beg in the streets in order to line his pockets. To make it back home alive, Etienne and Ibrahimah must help one another survive both the dangers posed by Marabout, and the myriad threats of the city: black market organ traders, rival packs of boys from other daaras, and mounting student protest on the streets. Transporting us between rural and urban Senegal, No Heaven for Good Boys shows the strength that can emerge when one has no other choice but to survive. Drawn from real incidents in metropolitan Senegal, No Heaven for Good Boys is provocative, finely rendered, and hauntingly urgent--an extraordinary debut novel that locates the universal through the story of two boys caught in the terrible sweep of history"-- Provided by publisher. 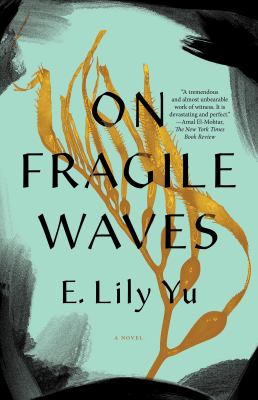 "The haunting story of a family of dreamers and tale-tellers looking for home in an unwelcoming world. Traces one girl's migration from war to peace, loss to loss, home to home. Firuzeh and her brother Nour are children of fire, born in an Afghanistan fractured by war. When their parents, their Atay and Abay, decide to leave, they spin fairy tales of their destination, the mythical land and opportunities of Australia. As the family journeys from Pakistan to Indonesia to Nauru, heading toward a hope of home, they must rely on fragile and temporary shelters, strangers both mercenary and kind, and friends who vanish as quickly as they're found. When they arrive in Australia, what seemed like a stable shore gives way to treacherous currents."--Publisher description. 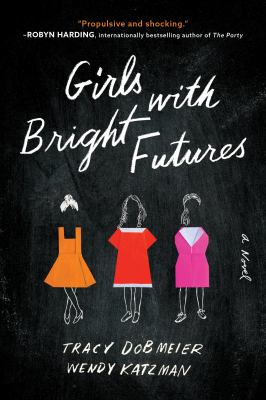 Girls with bright futures : a novel

"Alicia is a tech giant, wealthy beyond compare. Kelly is a stay-at-home mother and Stanford legacy. Maren makes three: single, broke, and out of place among the rich and elite. All their daughters are natural choices for Stanford: except the school can only recommend one student. As the competition heats up, an attempt is made on one of the girl's lives and the community spirals into panic. Now the mothers have to decide if one of them is capable of murder, or even worse, one of their own children The Admissions meets Big Little Lies in DO NOT ADMIT, a book club black comedy of three prep school families locked in competition for a single spot at Stanford when an attempted murder reveals the dark underbelly of their privileged community"-- Provided by publisher. 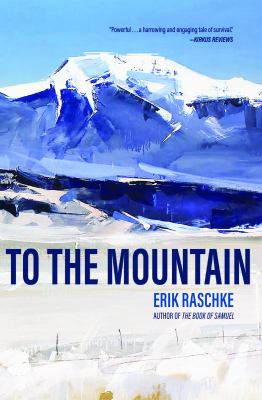 To the mountain : a novel

"[Marshall, an eleven-year-old autistic boy,] lives in a remote juvenile center in Colorado, where he is bullied by the other boys, misunderstood by all of the other staff except Leslie, and so overwhelmed by the sounds and smells in the cafeteria that getting his lunch is a daily terror. During a blizzard, an unexpected mishap for Marshall and Leslie leads to Marshall's disappearance into the wilderness. His father, Jace, knows that Marshall has gone searching for a secret on the mountain. To save Marshall, Jace must not only overcome the winter elements, but his own self-doubt in this tale of sacrifice, hope, and the bond between father and son."--Back cover. 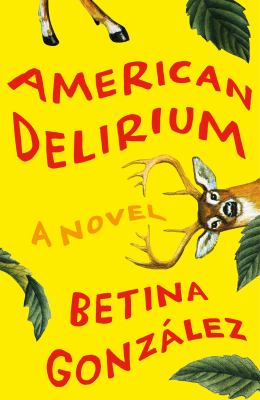 "From award-winning novelist Betina González, a dizzying, luminous English-language debut about an American town overrun by a mysterious hallucinogen, forcing its citizens to confront the secrets of their past and rely on unexpected relationships"-- Provided by publisher. 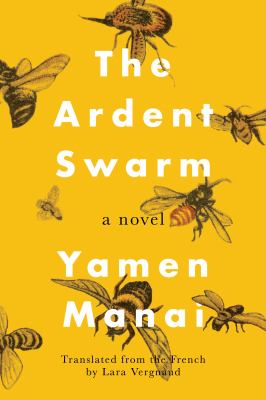 The ardent swarm : a novel

"Sidi lives a hermetic life as a bee whisperer, tending to his beloved 'girls' on the outskirts of the desolate North African village of Nawa. He wakes one morning to find that something has attacked one of his beehives, brutally killing every inhabitant. Heartbroken, he soon learns that a mysterious swarm of vicious hornets committed the mass murder—but where did they come from, and how can he stop them? If he is going to unravel this mystery and save his bees from annihilation, Sidi must venture out into the village and then brave the big city and beyond in search of answers. Along the way, he discovers a country and a people turned upside down by their new post–Arab Spring reality as Islamic fundamentalists seek to influence votes any way they can on the eve of the country’s first democratic elections. To succeed in his quest, and find a glimmer of hope to protect all that he holds dear, Sidi will have to look further than he ever imagined. In this brilliantly accessible modern-day parable, Yamen Manai uses a masterful blend of humor and drama to reveal what happens in a country shaken by revolutionary change after the world stops watching."--Provided by publisher. 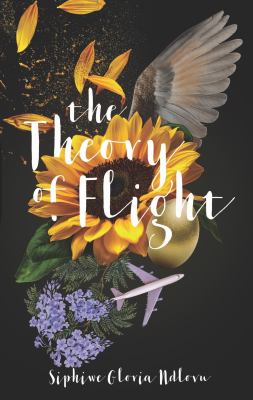 The theory of flight

"As Imogen Zula Nyoni, aka Genie, lies in a coma at Mater Dei Hospital after having suffered through a long illness, her family and friends struggle to come to terms with her impending death. This is the story of Genie, who has gifts that transcend time and space. It is also the story of her forebears - Baines Tikiti, who, because of his wanderlust, changed his name and ended up walking into the Indian Ocean; his son, Livingstone Stanley Tikiti, who, during the war, took as his nom de guerre Golide Gumede and who became obsessed with flight; and Golide's wife, Elizabeth Nyoni, a country-and-western singer self-styled after Dolly Parton, blonde wig and all. With the lightest of touches, and with an overlay of magical-realist beauty, this novel sketches, through the lives of a few families and the fate of a single patch of ground, decades of national history (a country in Southern Africa that is never named) - from colonial occupation through the freedom struggle, to the devastation wrought by the sojas, the HIV virus, and The Man Himself. At turns mysterious and magical, but always honest, The Theory of Flight explores the many ways we lose those we love before they die."--Provided by publisher. 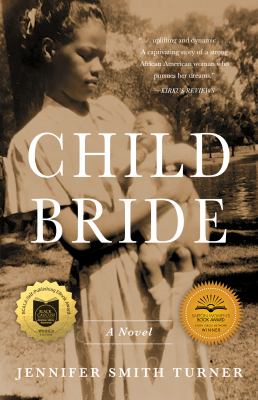 "In the segregated South of the mid-1900s, fourteen-year-old Nell bears witness to a world that embraces the oppression of women. Married off when she turns sixteen, she journeys from the South to the city of Boston, where she must quickly learn first how to be a wife to a controlling and emotionally abusive husband, and then a mother. After giving birth to three children, Nell's body begins to fail her. Her husband, concerned for her health, pulls away from her physically. But this void of intimacy drives Nell into the arms of another man, Charles--an encounter that leads to another pregnancy, and another unanticipated adventure for Nell."--Back cover.